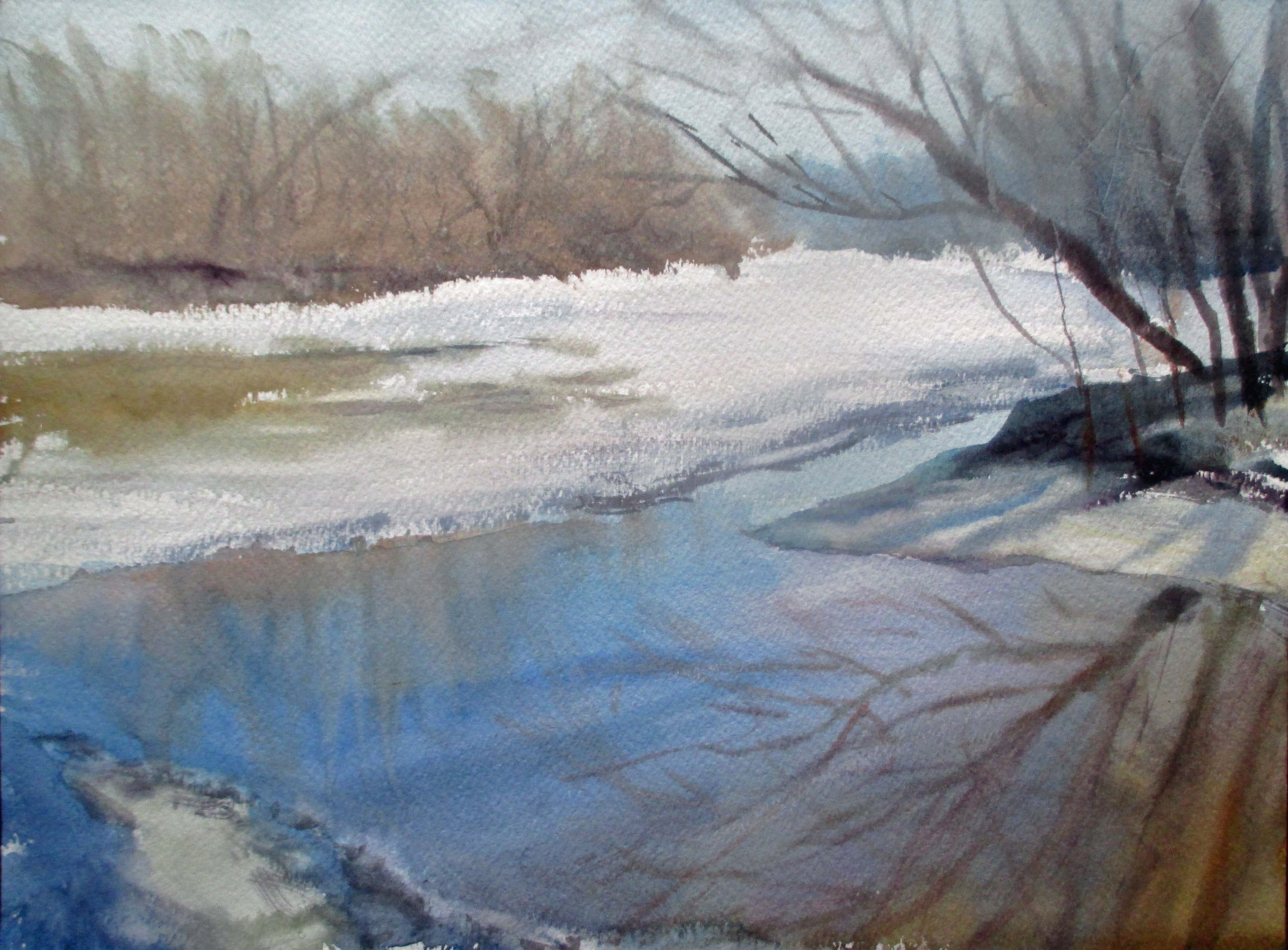 Chaska artist and teacher Rick Kochenash will be demonstrating his approach to the technique of watercolor painting. By combining draughtsmanship learned through the Atelier approach, Rick combines the capricious nature of watercolors into a montage of passages that sequentially form the completed painting.

Kochenash is a graduate of Kutztown University in eastern Pennsylvania and also the Atelier LeSueur then spendt an additional year under the tutelage of Mr. Richard Lack an acknowledged master and the main proponent of Classical Realism in the Twin Cities.

Now almost 30 years later he is enjoying painting and teaching in both oils and watercolors from his studio in Chaska, MN. Rick’s work has received numerous awards and he has taught at many locations including the full time program at the MN River School, the Edina Art Center where he taught 25 years as well as beginning the watercolor program at the Atelier. He has jumped between the two mediums, oil and watercolor, applauding the unique character of each. Taking both mediums on treks to the outdoors where he does his work en plein air, Rick has fused his academic shorings with the impressionistic leanings of outdoor lighting.

Ricks’ love of the challenge of floral painting has been rewarded with several solo shows at the Landscape Arboretum and his plein air appearances at art competitions has resulted in coveted awards. Rick has been generous in sharing and demonstrating in various venues in Minnesota and he thanks the Lord for His blessing to be able to paint for a living and help others to paint as well.